BLANCHE is the story about one of the most shocking scandals in the Nordic countries during the Middle Ages: Both the King and the Queen had a lover. And it was the same man.

This is the tale of Queen Blanche of Namur and some truly dramatic weeks in the early summer of 1363. In the moral chaos that followed the black death, Blanche finally finds her own way to reconciliation. In a menage á trois, she lets her desires take control.

Without imagining the fatal consequences.

A passionate, yet condemned, love affair approaches its demise.

On a small mountain at the river bank in what is today Gothenburg, Sweden, lay a royal castle in the Middle Ages. The story is based on historical events and on authentic characters that once stayed here – kings, queens, knights and saints – and on a nursery rhyme that actually is for adults only.

MUSICAL OF THE YEAR

In an open call for a new Swedish musical, BLANCHE was selected – out of 36 contributions. Work on completing the musical is now underway in collaboration with some of the major musical stages in Scandinavia.

The script is based on the novel and has been processed during a three-week workshop together with dramatist, director and fifteen actors/The music is a mix of medieval sounds and modern musical numbers with a lot of both unexpected and mood-creating influences.

This seal is the only preserved contemporary image of her, as far as we know. Blanche surrounded by her four children. Only one of them, Prince Haakon, was still alive at the time of this story.

As a dower Blanche received Lindholm’s castle. This is King Magnus’s gift letter.

It was here they often returned to celebrate Whitsuntide just like in this story.

And this is where the first part takes place.

(The original is available at the Rigsmuseum in Copenhagen)

This is how we are used to seeing her, in Edelfelt’s romantic painting. Singing a nursery rhyme for her little son Prince Erik. Whom she would later be accused of having murdered.

When Blanche came to the Nordic countries at the age of sixteen to become a queen, she was something new and unusual here in the dark and distant lands of the north – cultured and refined, flamboyant and perhaps a little extravagant.

But in this story her life is a constant longing – after closeness – and after her beloved Flanders.

As far as we know, this magnificent buckle is the only preserved property of Queen Blanche. Crafted in Paris sometime in the first half of the 1300s, an outstanding goldsmith’s work. A gold plate with a number of smooth arched sapphires, rubies, emeralds and amethysts. Small-cast gold figures – lions, eagles and grippers as well as an inner wreath of mythical creatures, called chimaires. 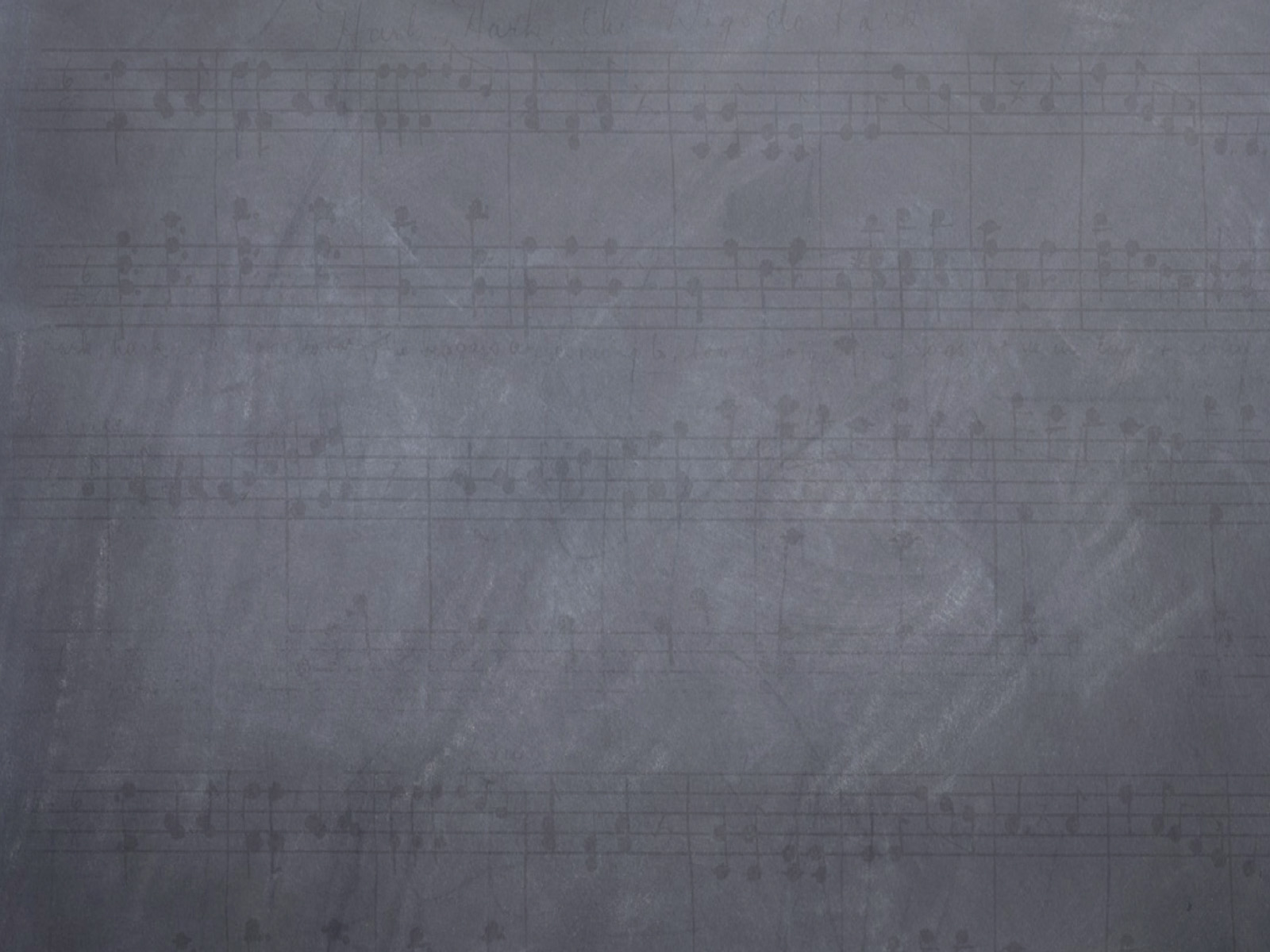